Reading between the lines from Mark's keynote
Prev

0
How much should I be spending on marketing?
22 February 2018
Next

Hot on the heels of the congressional testimony comes the eagerly awaited Facebook’s annual developer conference F8. This year was different though, it wasn’t just the geeks and the techies amongst us who wanted to know what Facebook was up to, the advertising and marketing community (and I am sure a few senators) took interest in what changes Zuck is planning to bring about in the wake of the Cambridge Analytics scandal.

If like us, you watched Mark’s 5-hour long testimony then I am afraid the answer is ‘more of the same’.

The marketing folks amongst us, however, would be delighted to hear that Facebook doesn’t seem to be closing itself too much as a result of the recent data breach fiasco.

So as far as Facebook is concerned, they want to keep doing what they do best – “bring people closer together and help them connect in meaningful ways”.

Away from the glitz and the PR though, what messages can you glean from Mark’s speech, read on to find out more.

What is Mark focussed on and how it may affect you?

One of the biggest announcement in the data privacy section was the browser style ‘clear history’ functionality. This is BIG!

Users will now be able to clear history of their website interactions outside of Facebook as well as in-app interactions. In the ongoing war on cookies, this is yet another blow to smart marketing strategies such as the use of retargeting which is dependent on cookies. GDPR may have had as much of a role to play, as the Cambridge Analytica scandal.

Well, the jury is out on this one. There are plenty of pundits out there who’d say, “uhh if you were doing it right, then it’ll make no difference!”

If you hear a marketing agency say that then what they are really saying is – well, we have always done it right and it doesn’t make much difference as right yesterday will be right today and tomorrow. To that, we say it’s utter nonsense.

As far as we are concerned, we have seen no major changes in performance, yet!

Facebook has already announced that they will be removing third-party data from the platform, so if you have seen good results from third-party data then you do have something to worry about!

For us, we have never overly relied on third-party data, we have used it to refine our audiences but it’s not make or break as Facebook’s own data is really powerful in itself.

We, like many other marketers, will be carefully watching the impending changes (it’s coming whether you like it or not) but one thing is for sure, we are in uncertain times at present and businesses out there that are just focussed on a single marketing platform, you have more reasons than ever to diversify your portfolio.

Talk to us if you are concerned about the industry changes or looking to diversify your marketing channels. 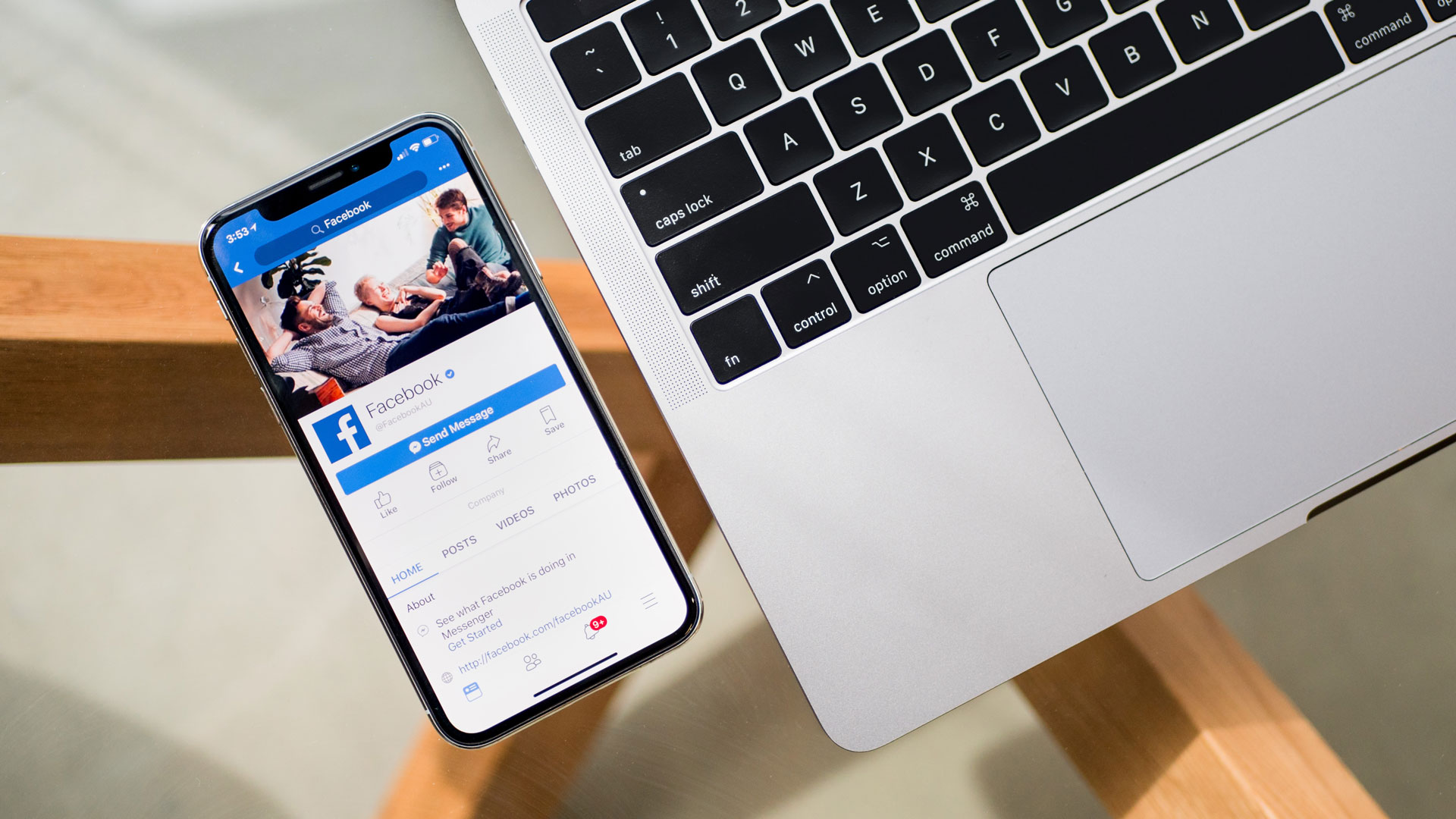 Facebook ‘Info and Ads’ Tab – What is it and why is it missing? 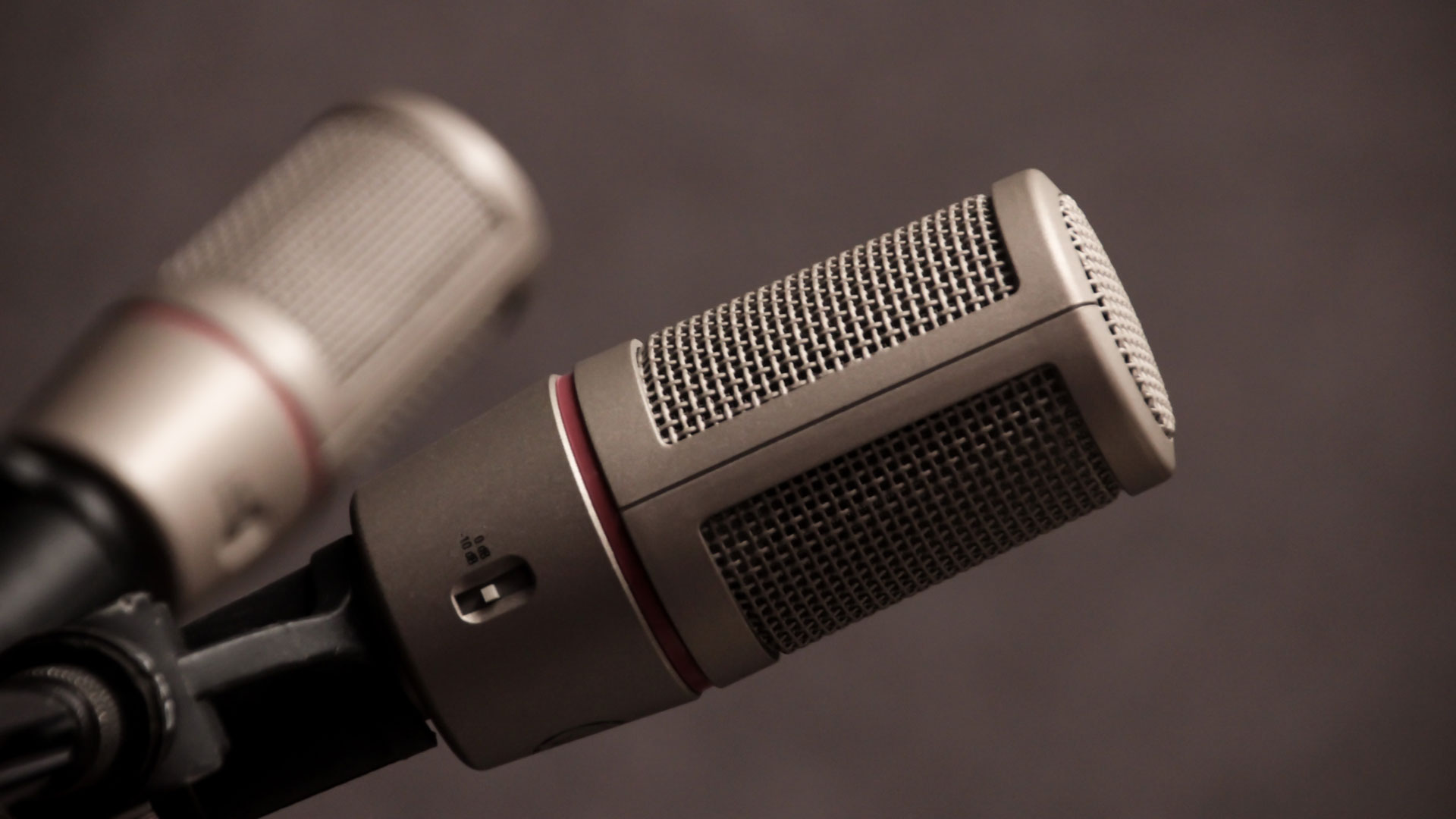 What many businesses don’t understand about digital marketing but should! 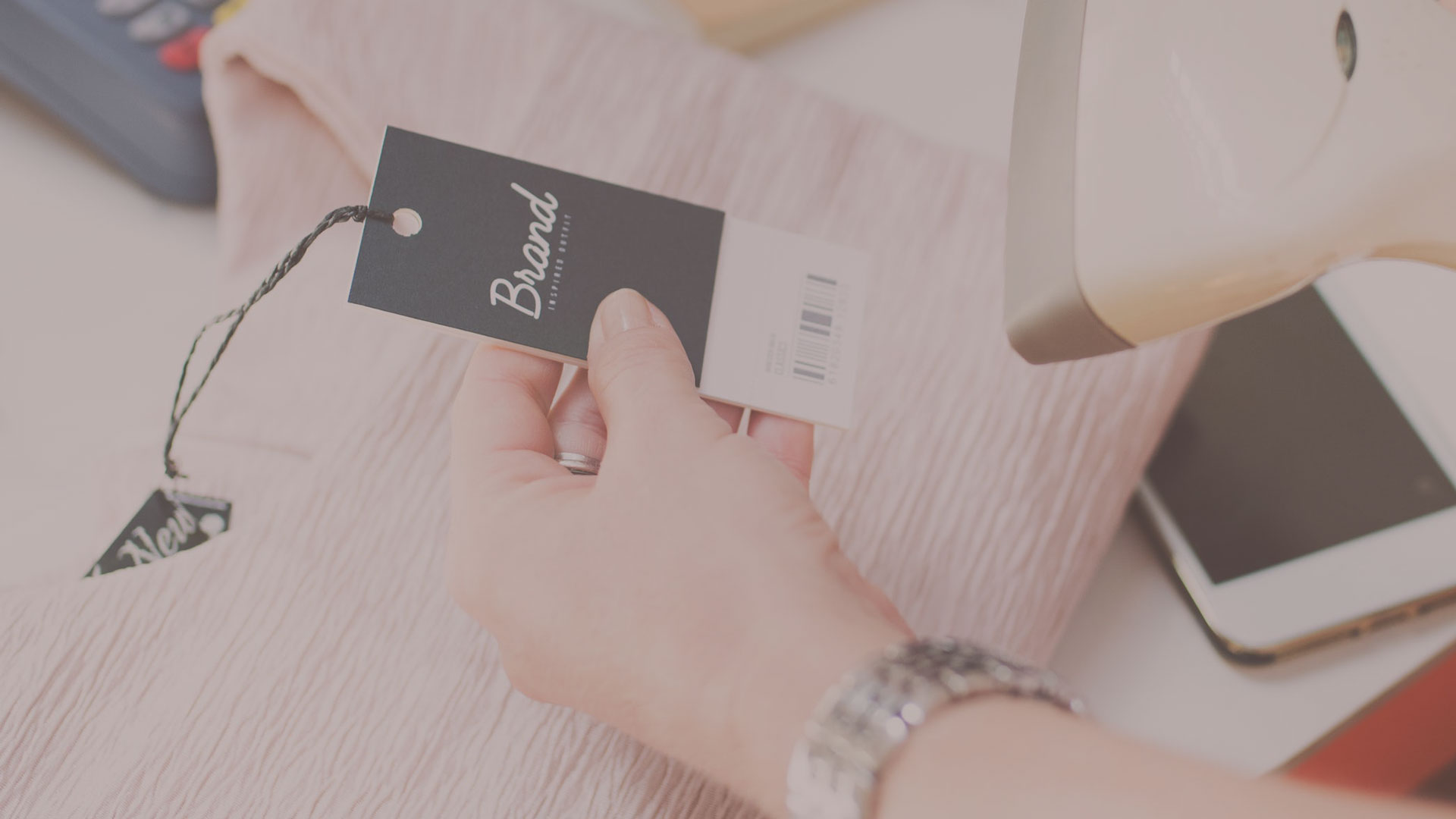 Should you be bidding on your brand keywords?

This website uses cookies to improve your experience while you navigate through the website. Out of these, the cookies that are categorized as necessary are stored on your browser as they are essential for the working of basic functionalities of the website. We also use third-party cookies that help us analyze and understand how you use this website. These cookies will be stored in your browser only with your consent. You also have the option to opt-out of these cookies. But opting out of some of these cookies may affect your browsing experience.
Necessary Always Enabled

Any cookies that may not be particularly necessary for the website to function and is used specifically to collect user personal data via analytics, ads, other embedded contents are termed as non-necessary cookies. It is mandatory to procure user consent prior to running these cookies on your website.